Run, jump and butt-slide into the glorious toy-filled world of Action Henk! Become a master of momentum and defy physics as you race against a band of ragged 90s action figures to once and for all prove that Action Henk is the fastest of them all!

For our friends from Ragesquid we sketched and 3D modeled 32 crazy game characters for their first commercial game Action Henk. With lots of pop references and downright silliness these characters not very average. Highest praise we got, was that Betsy was is called the ugliest & scariest character in gaming history. We take that as a compliment! 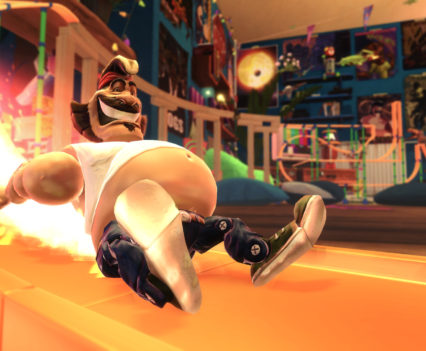 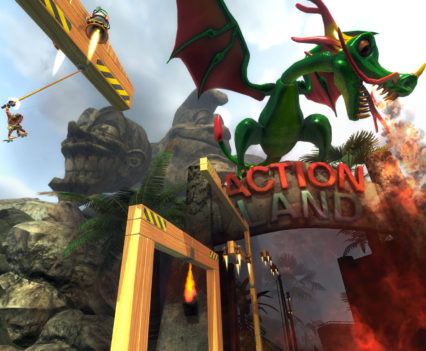 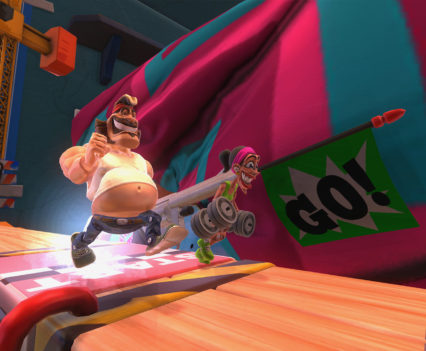 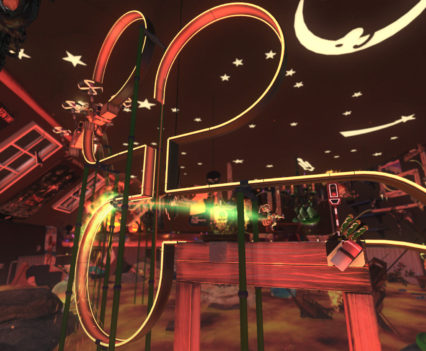 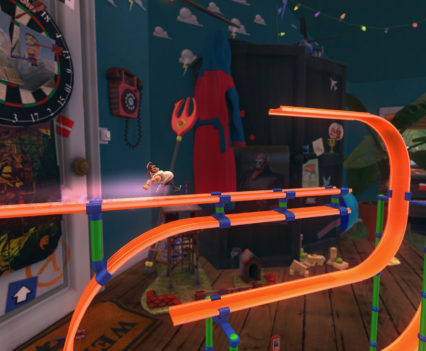 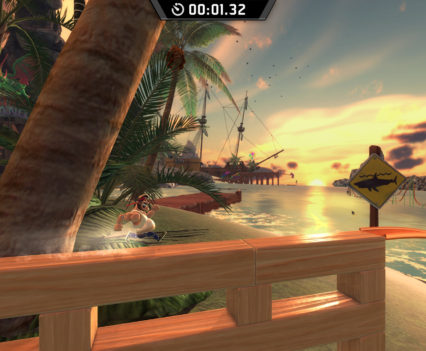