Corpse Party: Blood Drive is the final installment of the story that began with Corpse Party and continued in Corpse Party: Book of Shadows. Players take direct control of characters and explore the ruins of Heavenly Host Elementary and other locations from a top-down 3D perspective. Along the way, they solve puzzles, dodge traps, and run from evil entities to avoid the Corpse Party series’ infamous “Wrong Ends”. The Full Japanese voiceovers and binaural 3D audio come together with HD images and a greatly improved frame rate to create a true Hi-Res horror experience.

For XSEED/Marvelous we made adaptations of the PS Vita version of Corpse Party: Blood Drive for the Nintendo Switch and PC platform (Steam and GOG). Artwork was upscaled (by hand and using AI/ML algorithms) to meet with the standards of the current generation of platforms. Further we added a localization system to this Unity3D game and added languages for the Western markets. The PC version can be played with mouse and keyboard and screens were added to customize these controls and adjust render settings. 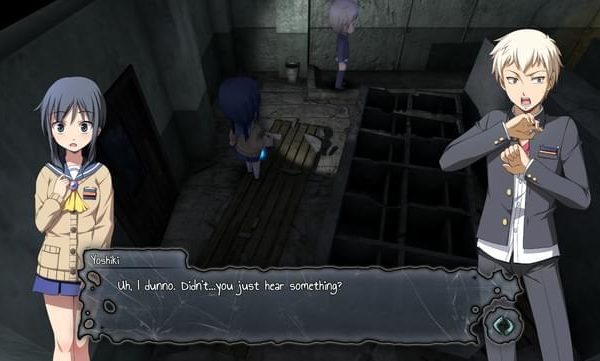 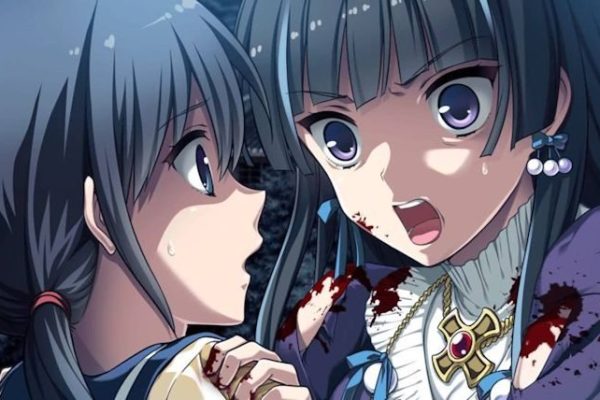