ibb & obb is a two player cooperative game set in a puzzle filled world where gravity goes both up and down. You can only succeed by working closely together. Find a friend for some true local co-op couch fun or match up online!

ibb & obb is a game by Sparpweed developed in close collaboration with Codeglue. With sounds by Redshift Media and music by Kettel.

Started in 2007 as Richard Boeser’s graduation project it had its initial release on PlayStation 3 in 2014. Since then it has sold over 250.000 copies and continues to make and break friendships all around the world.

Originally the game was developed using Sony’s Phyre engine, but at this moment we migrating the game to Codeglue’s proprietary Octarine engine, which will be the base for the Nintendo Switch version of the game. 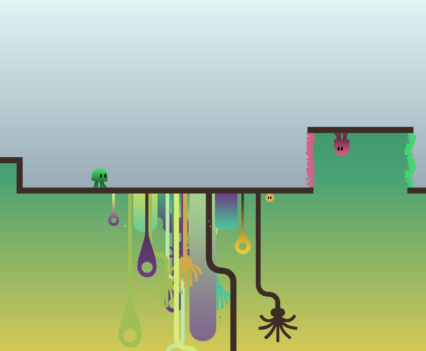 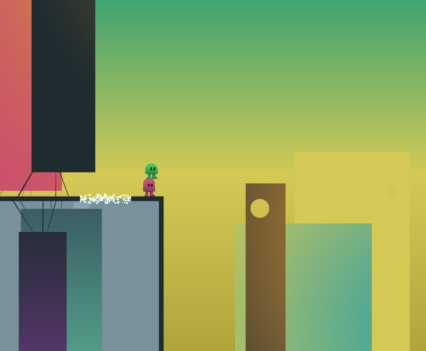 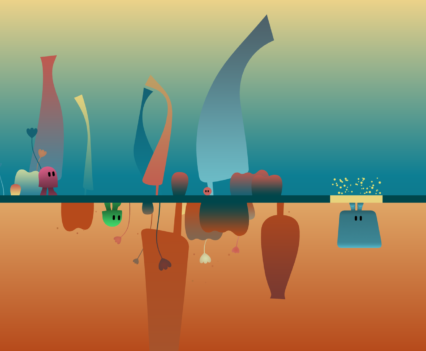 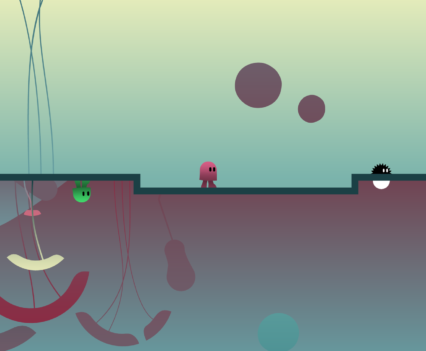 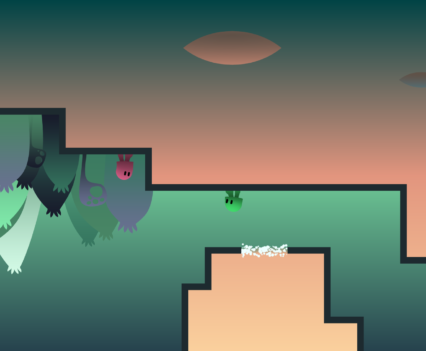