In this “Prinny Presents NIS Classics Volume 2” bundle you will find two games: Makai Kingdom: Reclaimed and Rebound & ZHP: Unlosing Ranger vs. Darkdeath Evilman. In ZHP, the Unlosing Ranger is on his way to save Japan from Darkdeath Evilman when disaster strikes and he is struck by a car! With his dying breath he bequeaths his morphing belt to the true hero of the story: the most average boy in the universe. Makai Kingdom is the story of Overlord Zetta, who accidentally destroys his own Netherworld. In order to save himself, he seals his soul inside a book. Reduced to nothing more than a tome, Zetta is forced to enlist the help of his fellow Overlords to get his netherworld (and his body) back.

Codeglue’s third project with NIS America, is the adaptation of two PSP games called Makai Kingdom and ZHP to Nintendo Switch and PC (Steam and GOG). Based on Codeglue’s proprietary C++ framework Octarine, we added a localization system and handled all console related functionality. 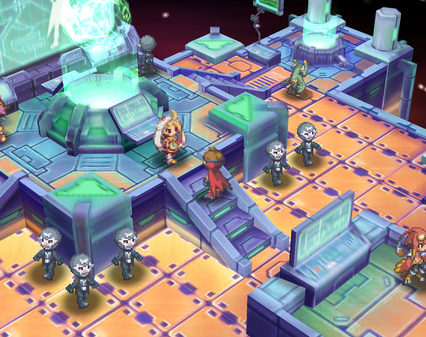 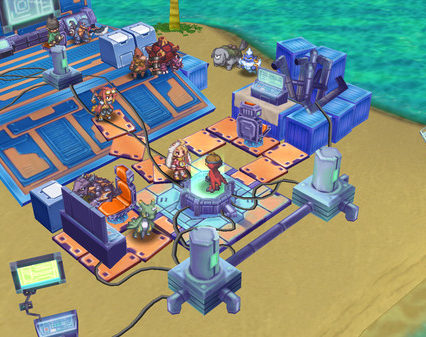 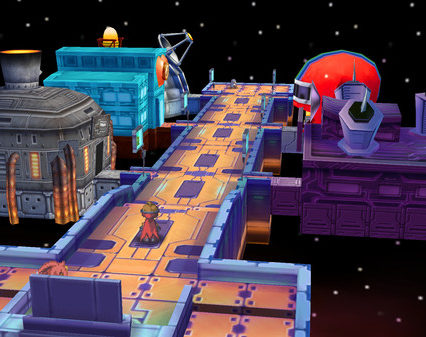 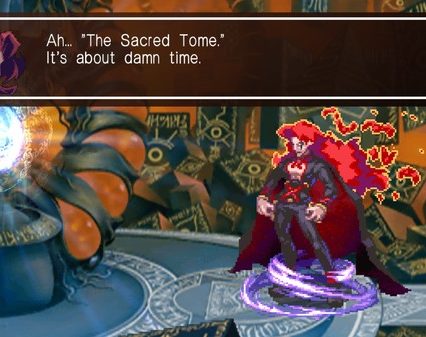 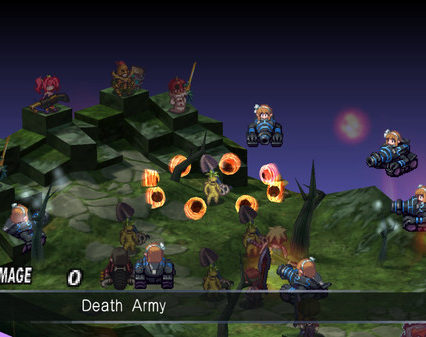 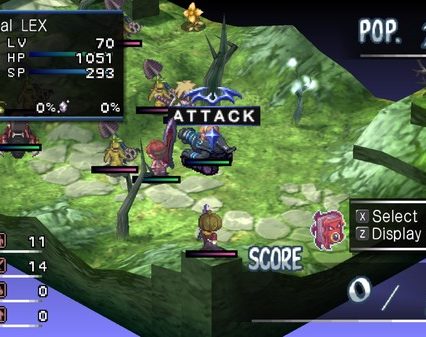