In Saviors of Sapphire Wings, a fallen hero is reincarnated 100 years after being defeated by the Overlord of Darkness. Players can bond with allies, explore dungeons, and vanquish monsters in this RPG gem! They can assemble their own party, develop their own playstyle with traps and tactics, and exploit their enemies’ elemental weaknesses to overcome the most powerful servants of darkness.

Codeglue’s first project with NIS America, is the adaptation of two PS Vita games called Saviors of Sapphire Wings and Stranger of Sword City Revisited to Nintendo Switch and PC (Steam and GOG). Artwork was upscaled (by hand and using AI/ML algorithms) to meet with standards of the current generation of platforms. Based on Codeglue’s proprietary C++ framework Octarine, we added a localization system and handled all console related functionality. 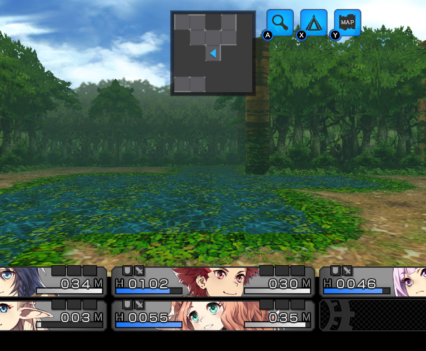 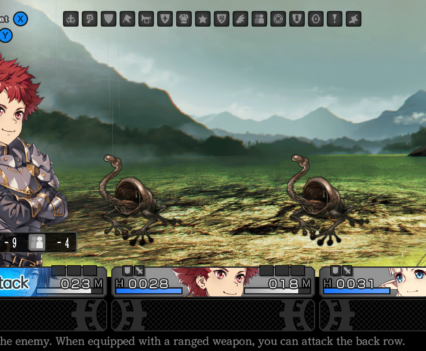 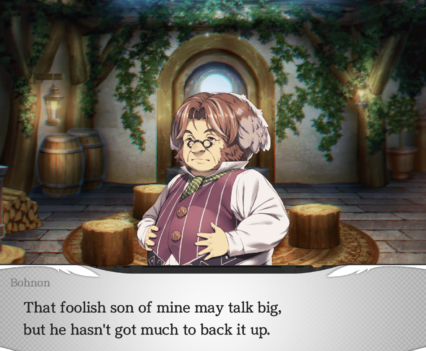 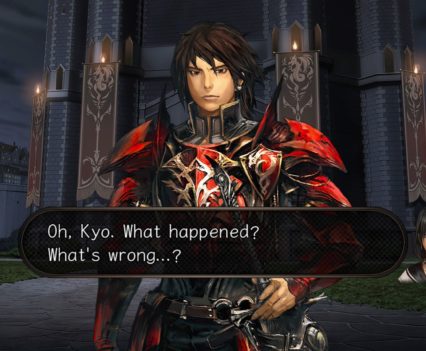 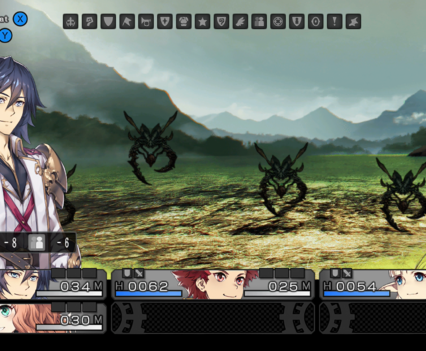