Spellbenders is a team-based online action game that uses collectible spell cards to let players create their own character class. Two teams of spellbenders battle each other and try to steal the opponent’s King Crystal to bring them back to the team’s base. To get these King Crystal players have to battle the opponent’s Titan King who is guarding them with vigor. The team that steals all the King Crystals first, wins the match.

Spellbenders is a new original game idea by Codeglue, which won the Alto Cryptogame Challenge late 2018. 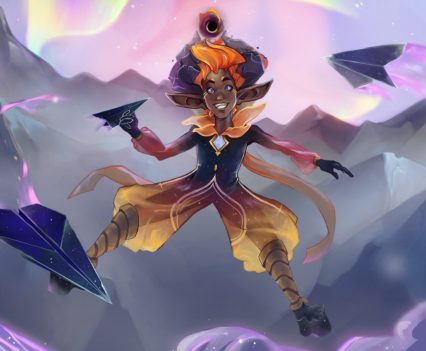 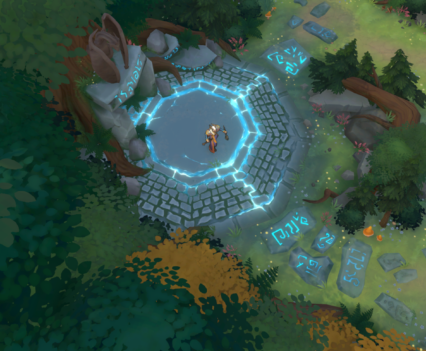 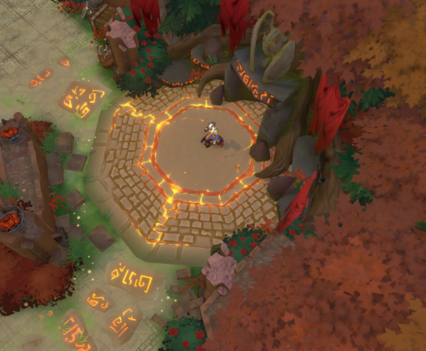