Based on the popular RPG tabletop game, The Shadowrun Trilogy consists of three cult classics; Shadowrun Returns, Shadowrun Dragonfall – Director’s Cut, and Shadowrun Hong Kong – Extended Edition. Choose your team and your load out as you explore three thrilling adventures in a dystopian cyberpunk future.

For Paradox Interactive we adapted the Steam version of the Shadowrun Trilogy for PS4, PS5, Xbox One, Xbox Series X/S, and Nintendo Switch.

Gamepad controls were implemented for all UI and interactions, including a complete redesign of the combat system to better suit gameplay on consoles. In addition to updating the engine and render pipeline, restructuring level generation, and consolidating the three different versions of the codebase, we made a lot of improvements to performance on both current and previous generations consoles. Taking the games from a PC to a couch and handheld gaming experience we upscaled all of the UI and text to ensure a more comfortable experience for all players.

Due to this being our first port to the new generation of consoles, we worked with all of the features and software that have been introduced on PS5 and Xbox Series, including Microsoft latest Game Development Kit (GDK), including Activities. 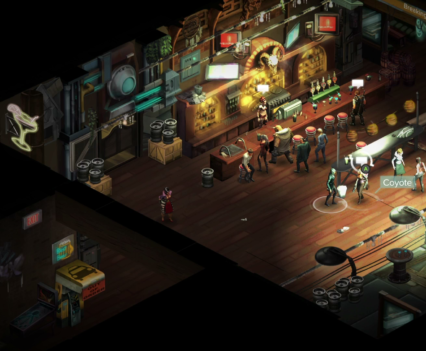 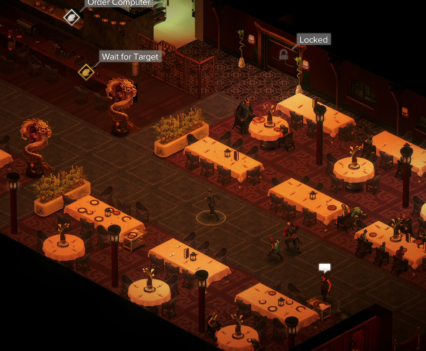 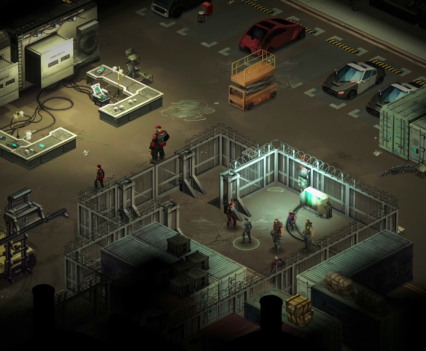 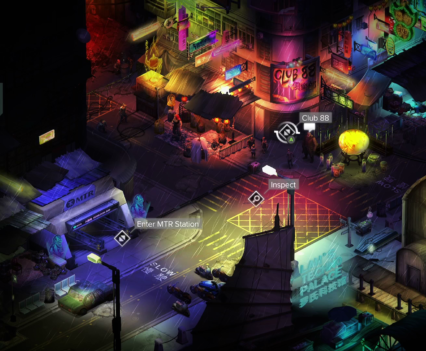 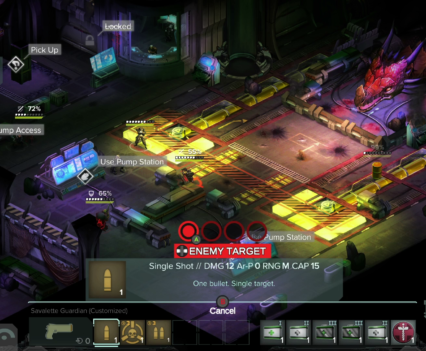