Worms World Party is a side-scrolling video game involving controlling a team of worms and using a collection of weaponry to eliminate the opposing team(s). The worms can walk and jump around and use tools such as the ninja rope and parachute to move to otherwise unreachable locations. The worms have an arsenal of dozens of weapons, ranging from longbows to bazookas and from fireball to Holy Hand Grenades.

For publisher THQ Wireless, Codeglue adapted the PC version of the game to the Nokia N-gage (2nd generation). Worms World Party was originally developed by Team17. 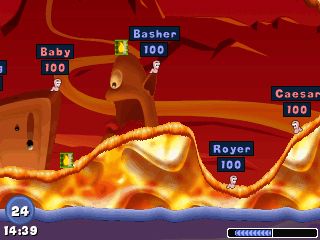 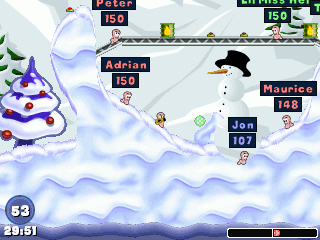 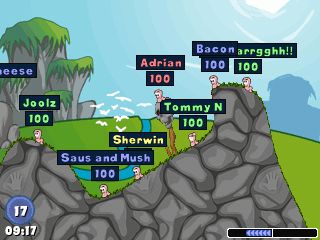 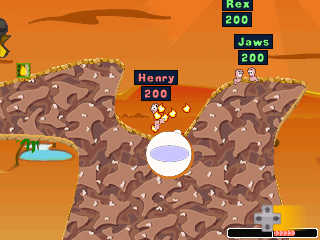 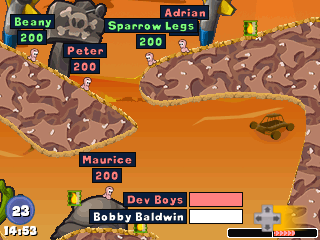